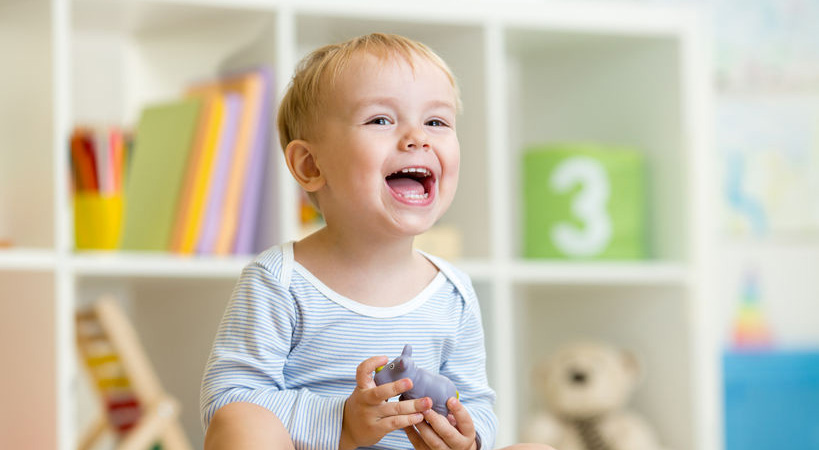 When he was born at Mount Sinai Hospital, Jack was not breathing. Doctors whisked him away from his mother and started efforts to resuscitate him. They managed to save his life but soon had to deliver some bad news to his parents, Stephen Pankratz and Kim Kucher.

Their son had Hypoxic Ischemic Encephalopathy (HIE), brain damage caused by lack of oxygen to the brain and other organs compounded by low blood flow to vital organs. Jack would likely suffer extensive cognitive and physical problems.